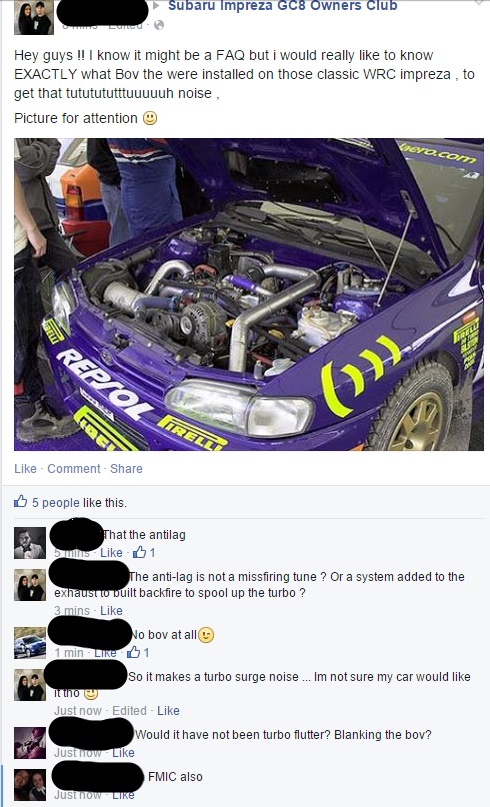 Subaru EJ motors are known for having weak ringlands, but when you have over 40 psi difference from cylinder 2 to cylinder 3 I would say the engine is pretty shot. 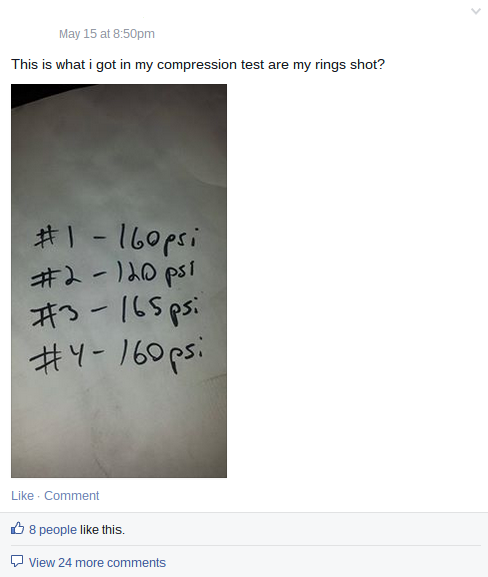 Most of the time when a stock block cracks it’s after being tortured with over 400+ horsepower through Subaru’s All Wheel Drive system. Not this case with this engine however. Instead it’s the owner being an idiot.